Ruth Chun is an independent director and member of the audit committee.

Ms. Chun is corporate commercial lawyer focused on advising regulated businesses in the cannabis, psychedelics and technology industries. Prior to founding Chun Law Professional Corporation, she was the general counsel and corporate secretary for Newstrike Brands Ltd. / Up Cannabis Inc. and senior legal counsel at HEXO Corp. through its acquisition of Newstrike in an all share deal valued at $346 million. Ms. Chun joined Newstrike in February 2017 and was involved in all significant corporate activity including a successful TSXV listing, debt and equity financings (exceeding $140 million), M&A, regulatory matters and government relations. She is regularly called upon as a speaker, industry expert and guest lecturer at various colleges and universities.

Ms. Chun currently serves on several boards and is the chairperson of SAVIS of Halton. She served as the first female executive at a leading insurer in southern Africa as the head of legal and compliance and was a partner at Africa’s largest law firm. Previously, she chaired Rio Tinto’s pension fund for Rössing Uranium Mine and was a trustee of the Alexander Forbes umbrella group of funds. She received an Hon BA (Trinity College), MA from the University of Toronto and Juris Doctor from Queens University. She is called to the bar in Ontario, New York and Namibia. 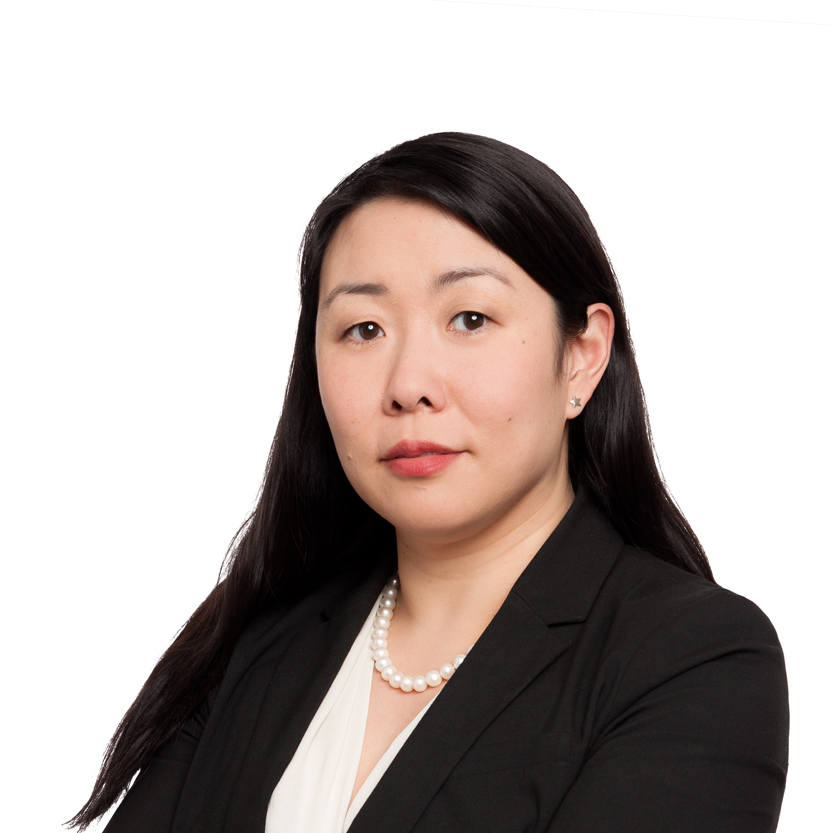 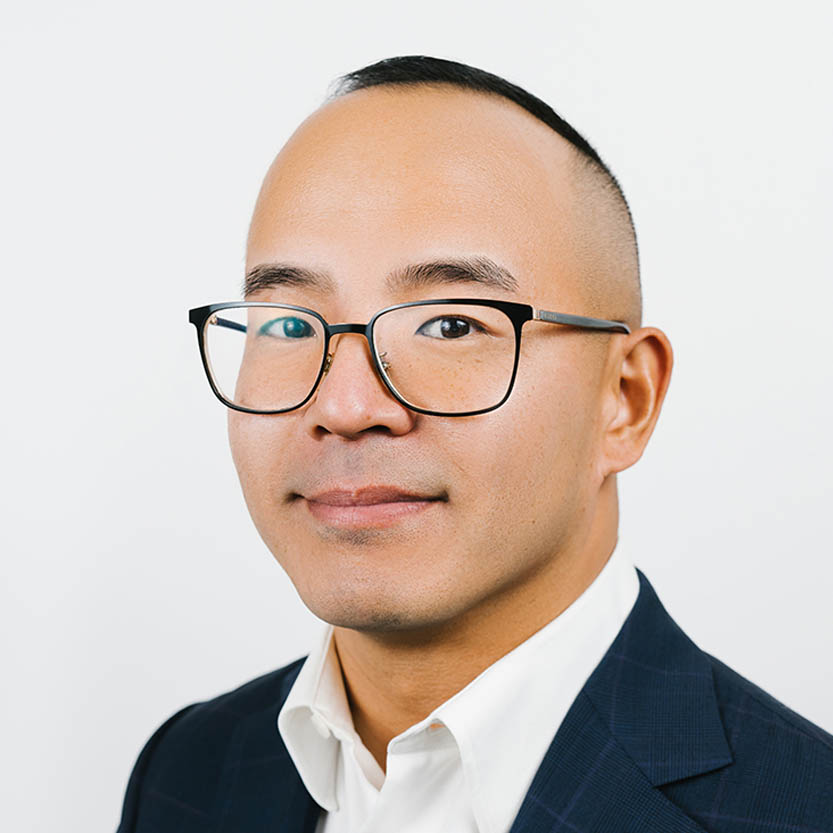 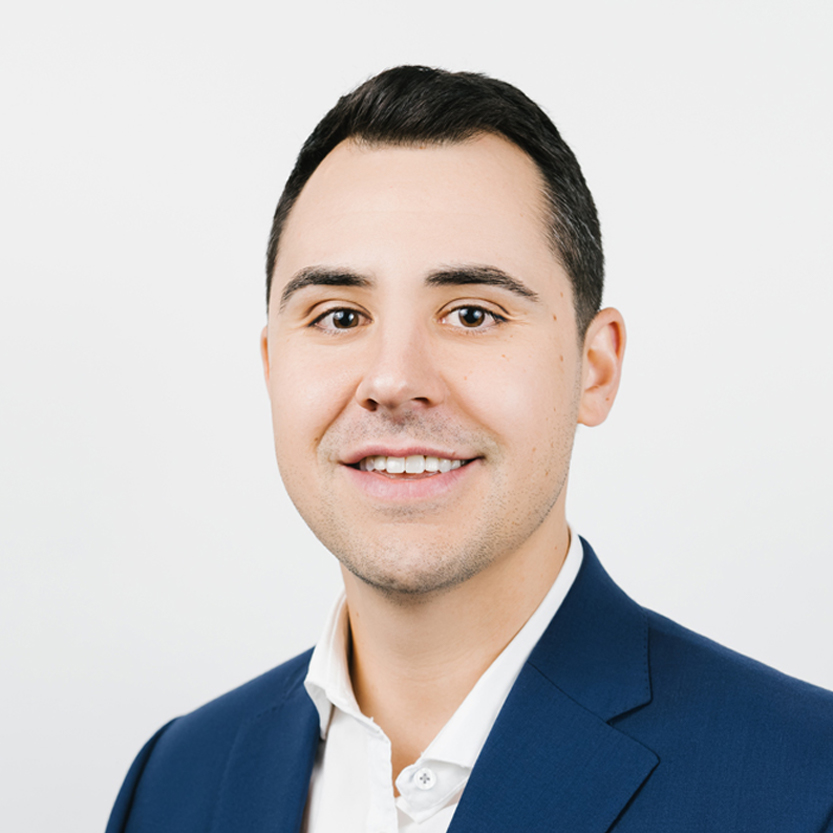 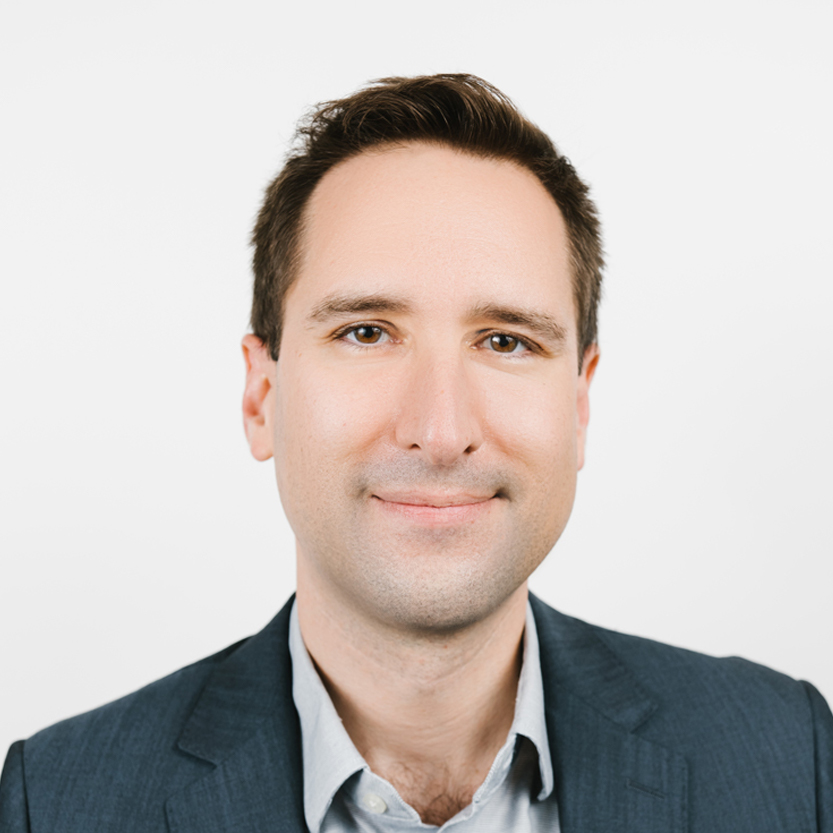 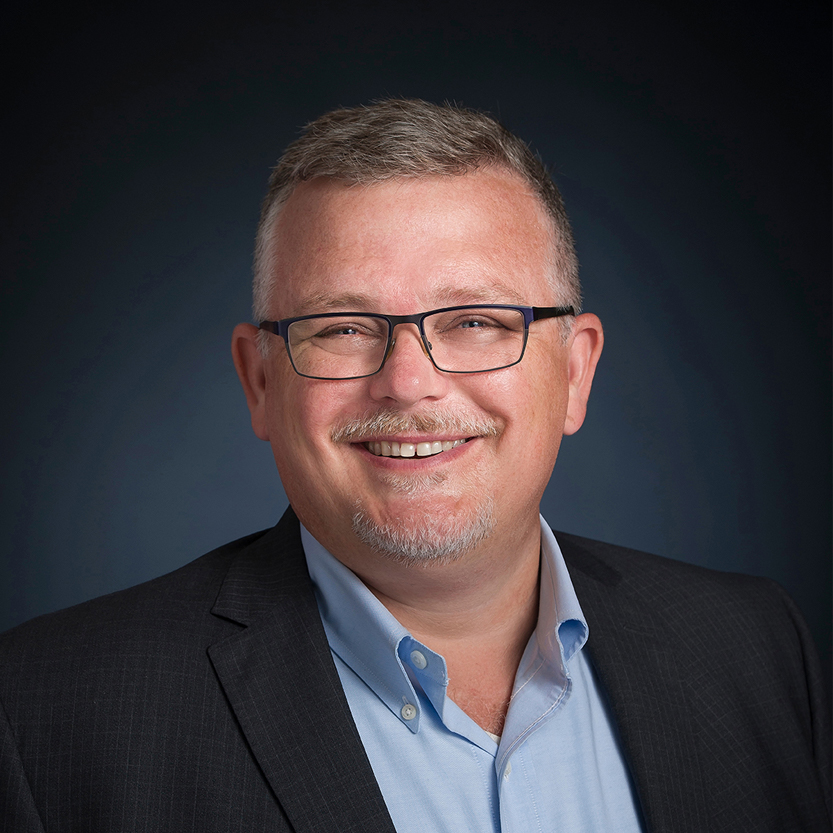 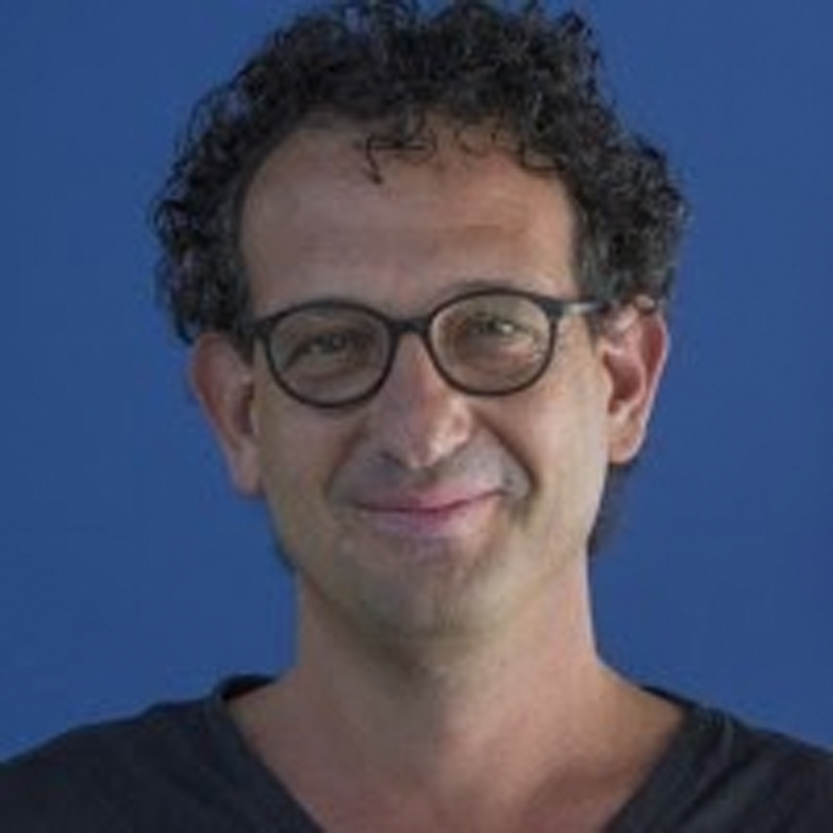 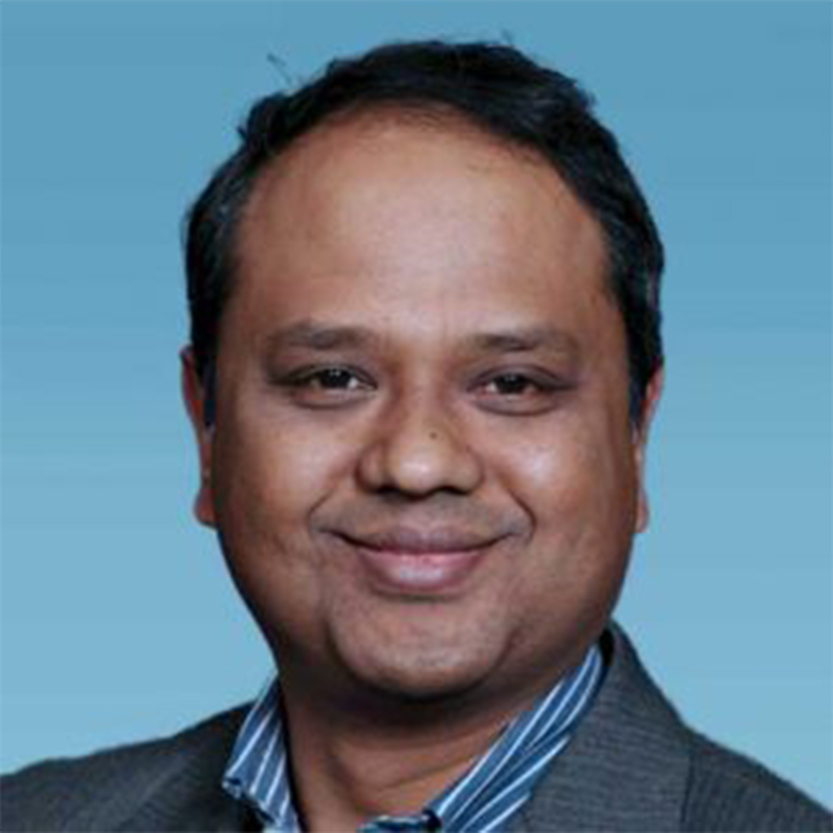 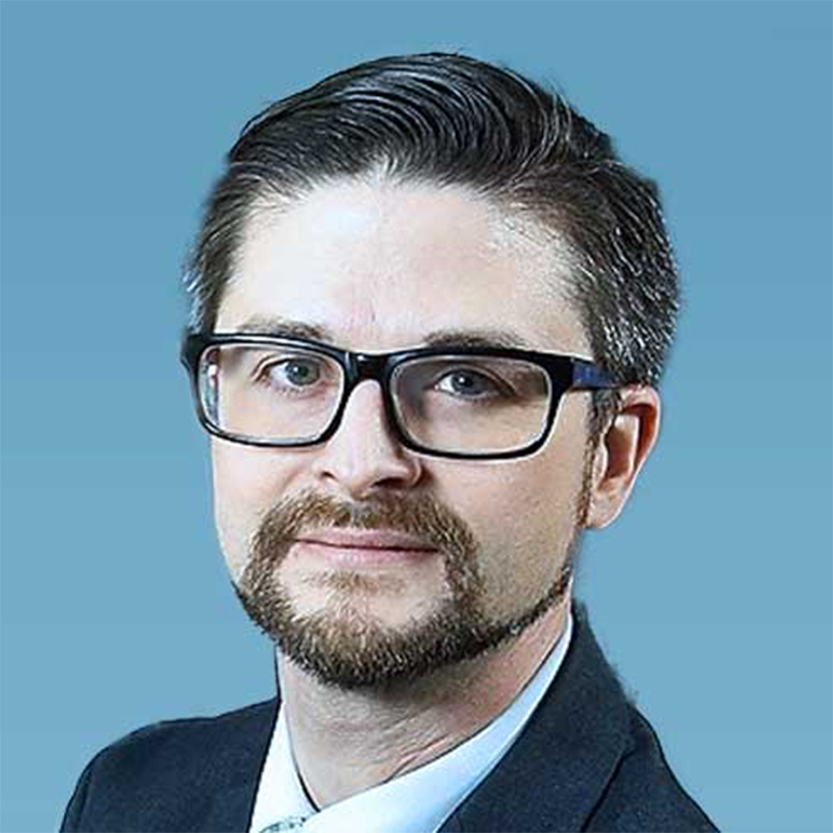 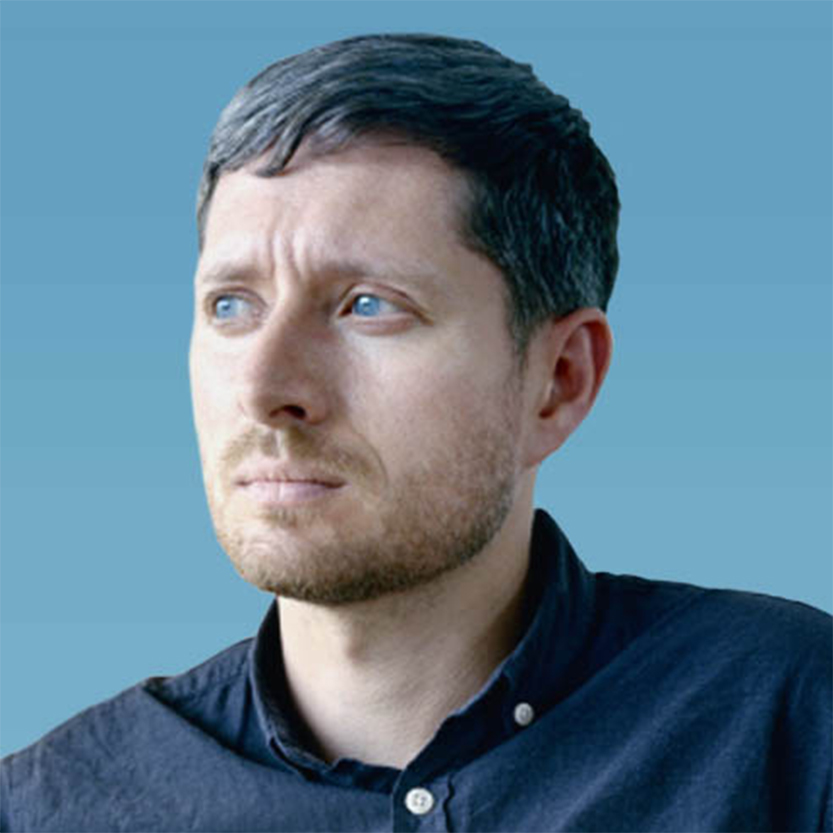 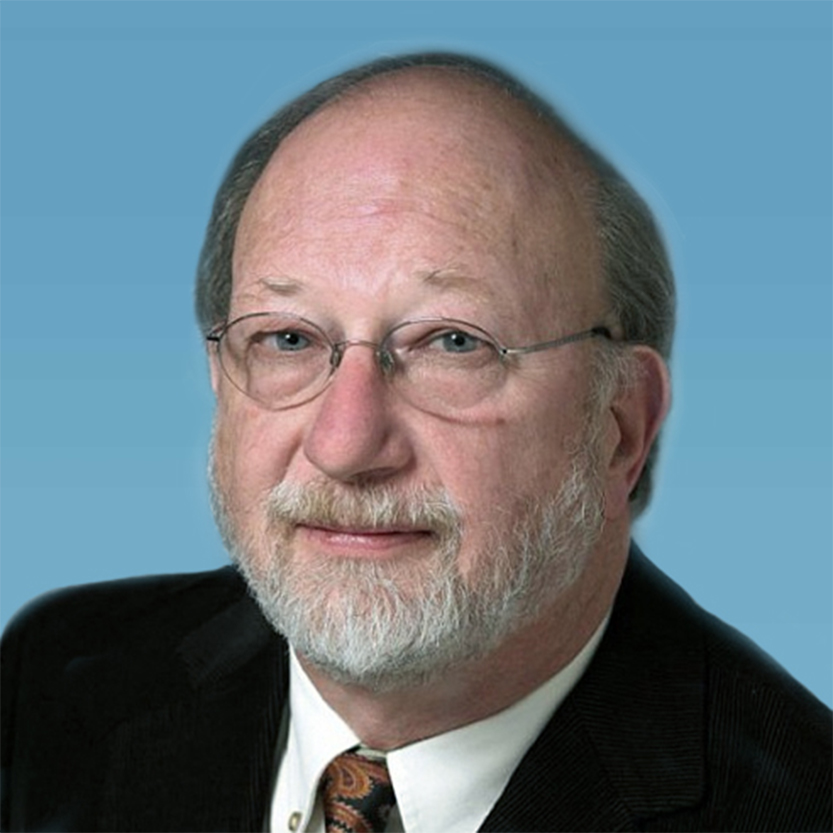 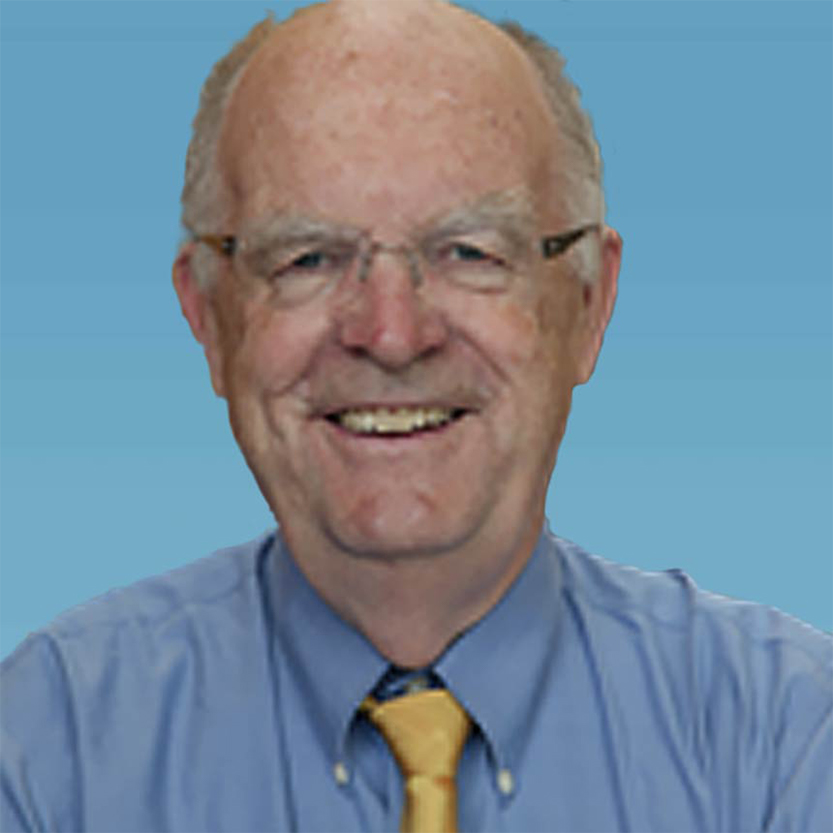 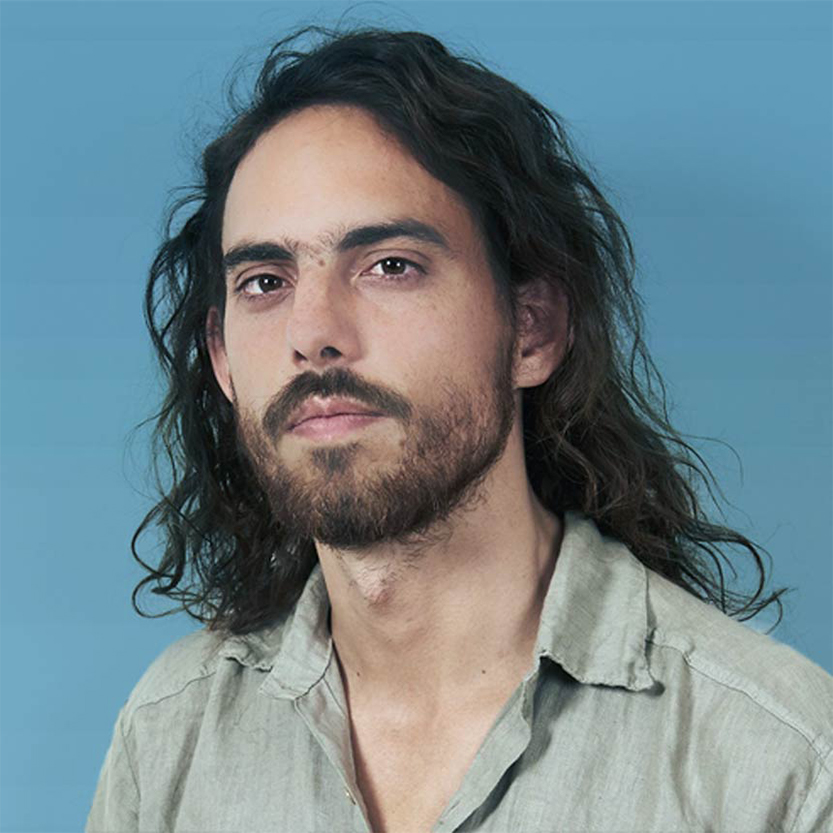 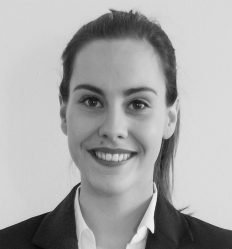 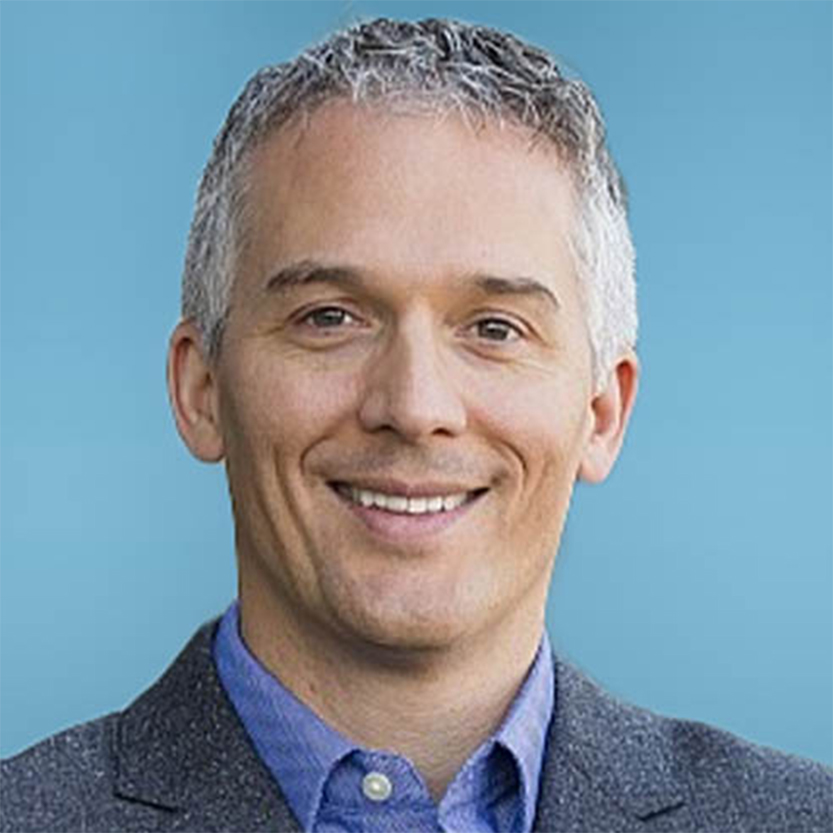 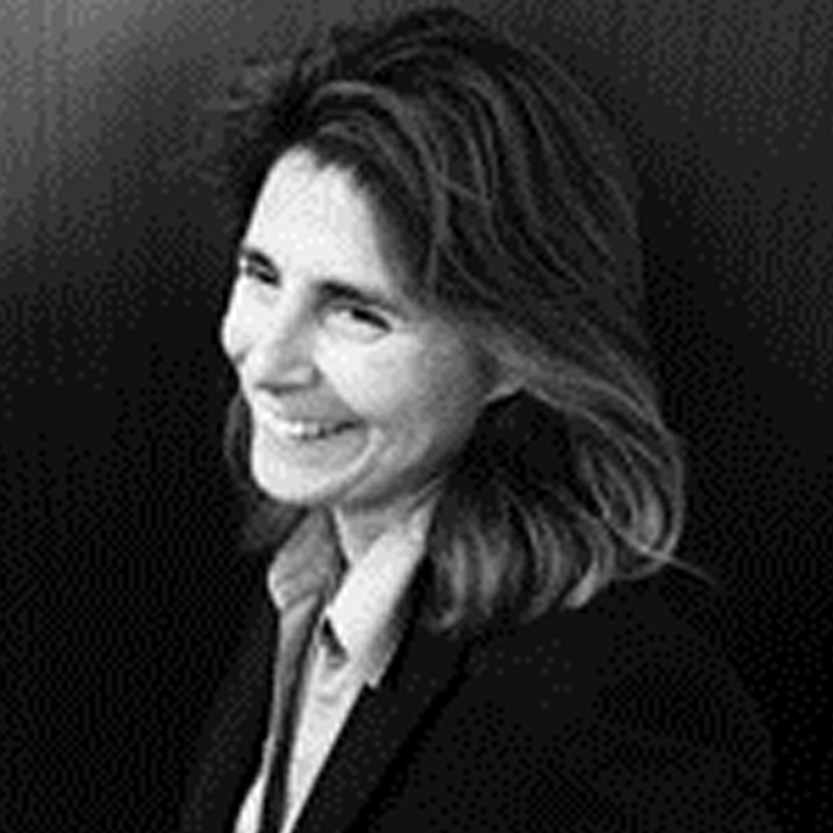 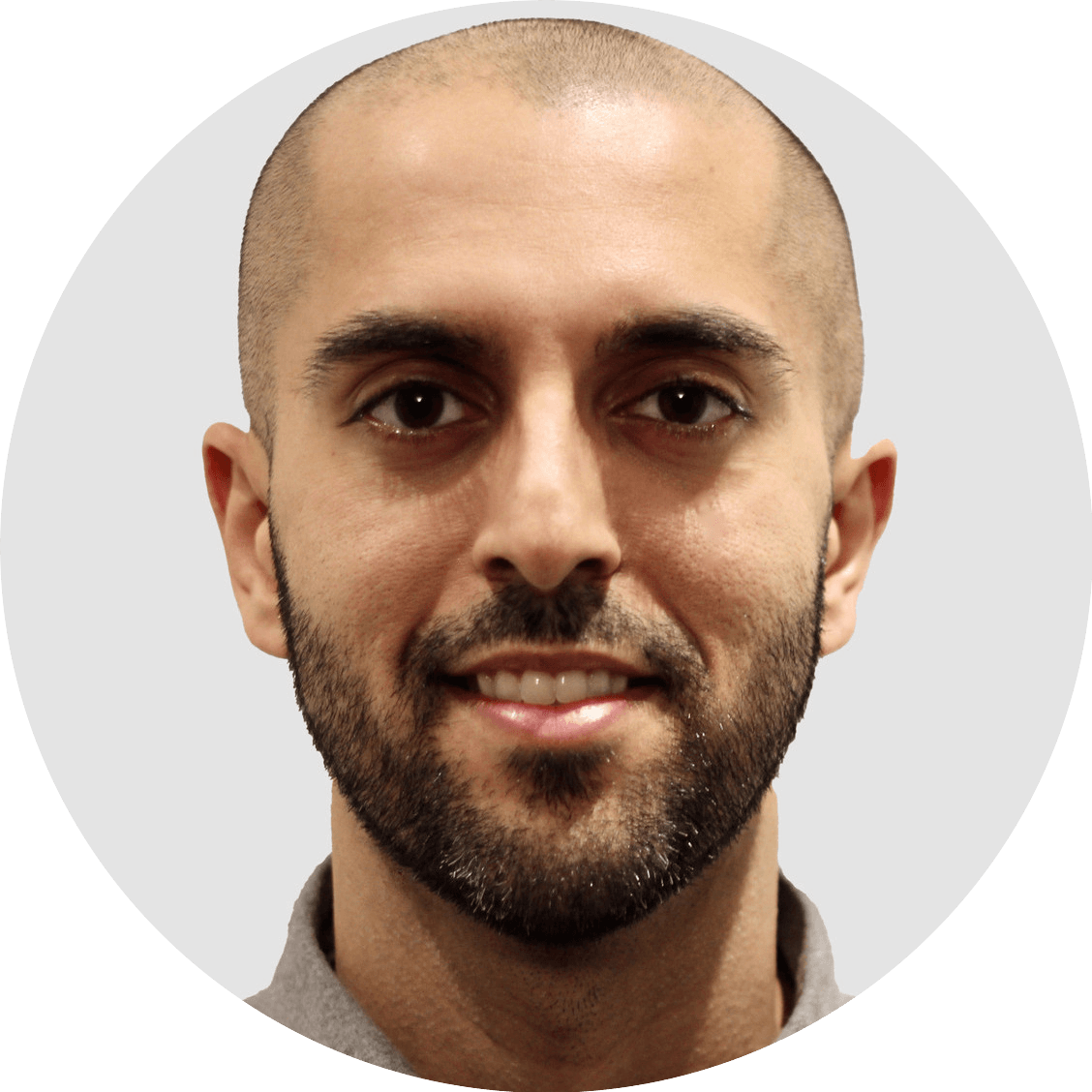 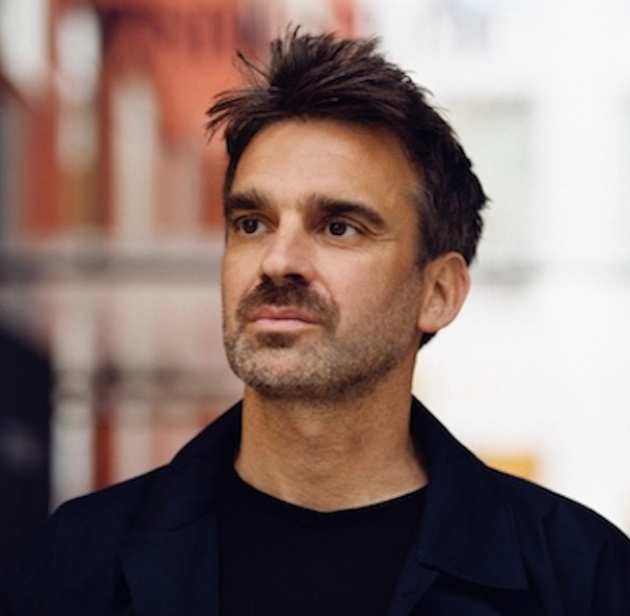 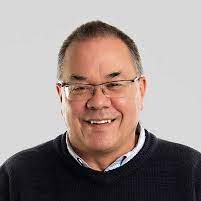 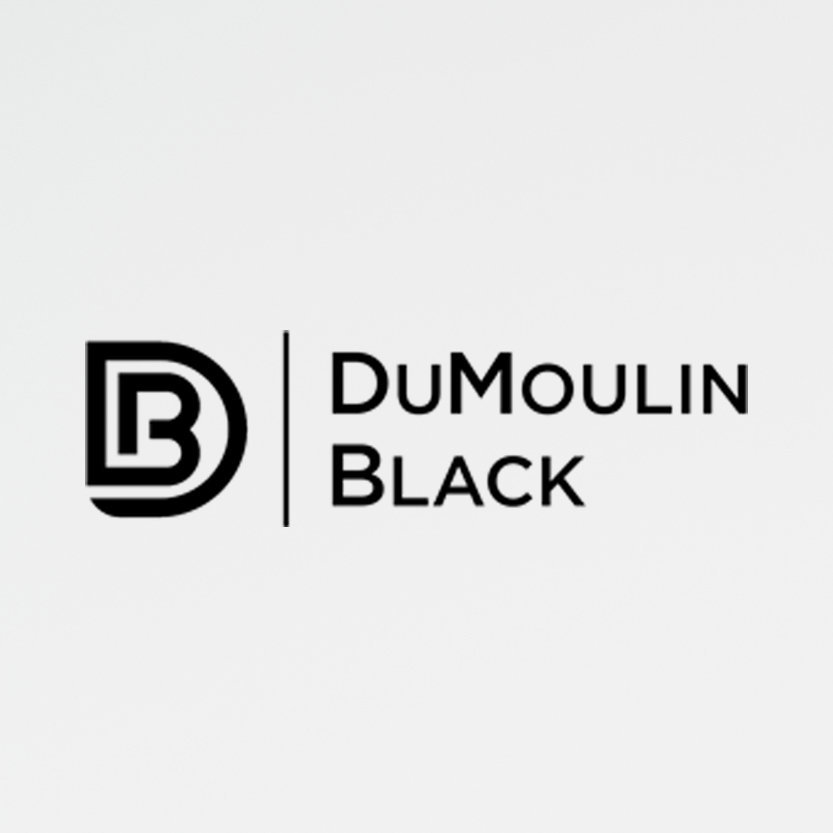 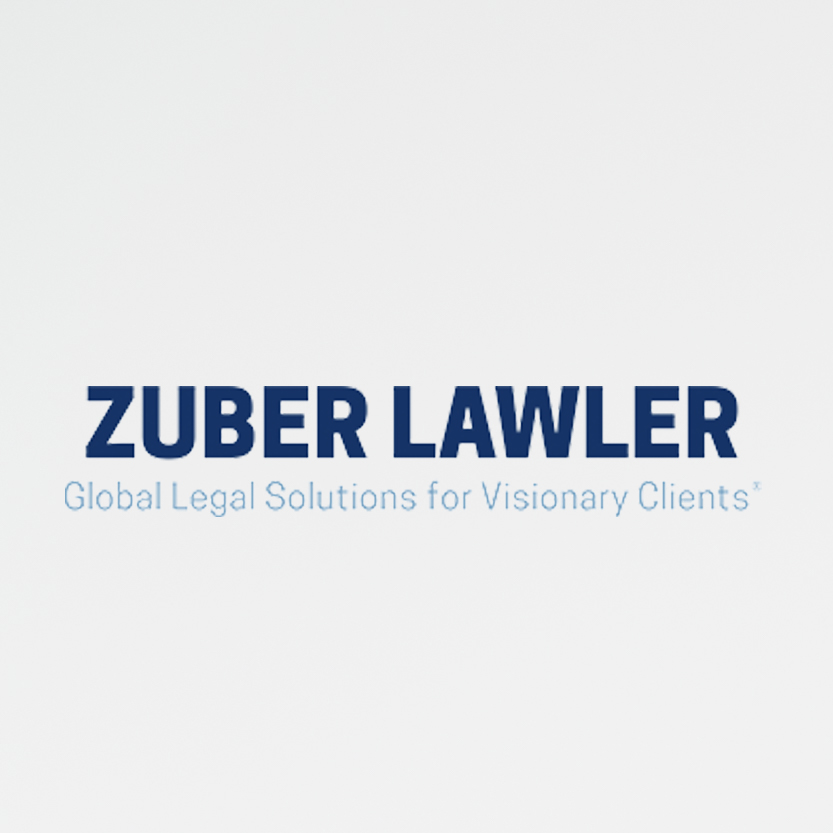